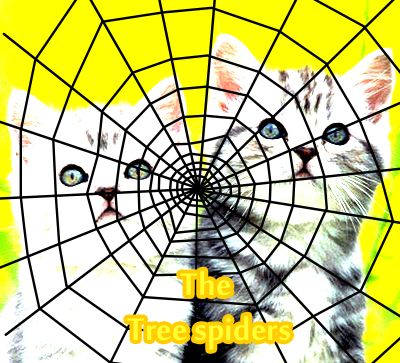 The tree spiders was recorded 1997 , this was the last outing for the Korg m1 synthesizer which was fully used   .97 , it was to be replaced with an Ensonique    e p s  work station .....An effort was made  to  use drums  on this project  .,    the music was written to a click track , the drums were  often the last thing recorded., this was because  i had doubts abour my drumming skills...though  on the whole it worked out i think .

It was the year the gun boats sailed out of Hong Kong.. The year lady Dianna tragically died.

To help keep this website afload, choose Siteground, I recommend it.