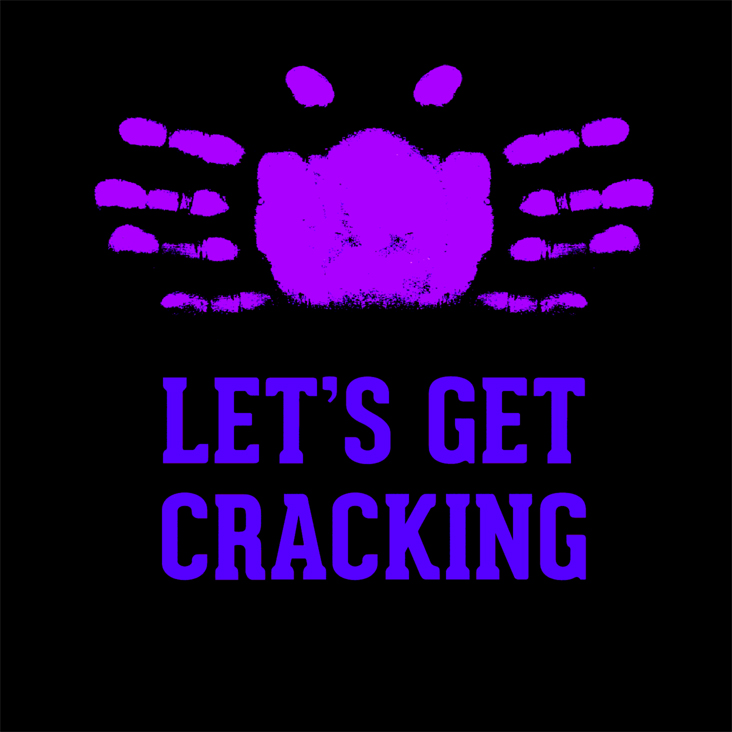 The"Lets Get Cracking"  project was   co written with Thomas Broadbent,    (Angry Kid Thomas.  ) He sings  all the songs, and plays   some keyboards.     , often it was a battle to get on the keyboard first,  just to get a basic frame  so "the Kid" could "get going "with his vocals. There was much friction at first, , and quite often i d let him have his way   ..It was interesting  working with Thomas ,  Thomas by passed the "pen and paper" stage  , regected the lyrics i offered , but picked the mic up and began to do his thing spontaneously. !!! This i thought was very healthy ,  and expressive,  laying open the deep subconscious of the mind of this young teenager.. ,I m sure psychologists have a name for this, but it escapes me   ,   ..   Every   song was born   as we worked together in this way ...  all tracks were written on Saturdays between 2013-  2017..

To help keep this website afload, choose Siteground, I recommend it.